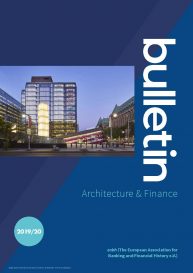 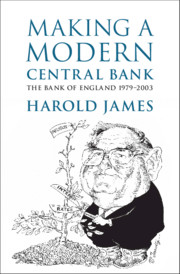 Making a Modern Central Bank examines a revolution in monetary and economic policy. This authoritative guide explores how the Bank of England shifted its traditional mechanisms to accommodate a newly internationalized financial and economic system. 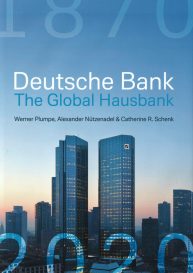 Since its foundation in March 1870, Deutsche Bank was the main finance institute to support, develop and expand German investment flows and trade relations with the rest of the world. This role has now been evaluated by three distinguished historians. Find your sample chapter as a download below. 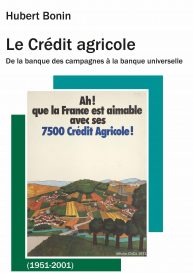 This book explores the development of agricultural credit between 1951 and 2001 in Europe. By analyzing the processes that the Crédit Agricol Mutuel institutions undertook to support farmers who wanted modern and competitive farms, this study explores the importance of participation in “mass banking” for agriculture.

European Investment in Greece in the Nineteenth Century 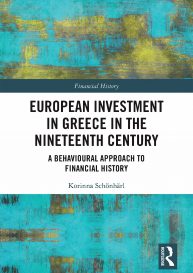 Banking historiography often does not sufficiently take into account bankers’ deliberations of their decision making, but rather limits investigation to considerations of profit maximisation. This book shows that the decision-making processes of nineteenth-century bankers contemplating high-risk financial markets like Greece are just as complex as present-day investment decisions.

Central Bank Independence and the Legacy of the German Past 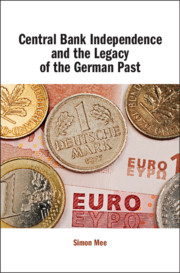 ‘Simon Mee has written an outstanding book that probes into how the Bundesbank connected up a particular view of history with interventions in politics as well as economics. He has skilfully uncovered the origins of the German concern with ‘stability culture’.’ Harold James, Princeton University – Chairman of eabh Academic Council 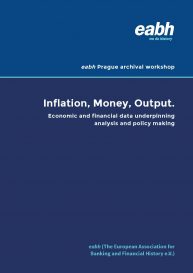 The papers collected in this volume reflect on origins of data collection and statistics from an archival perspective. Not all data are the same and it is important to take into consideration by whom they where collected, when and to what purpose when drawing conclusions for research and policy making. A variety of different experts compare their experiences and show novel ways in which these date collections can be used. 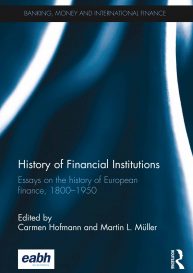 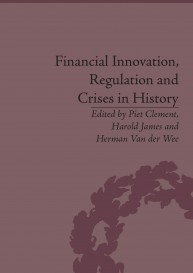 With present concerns over the regulation of the banking industry continuing to make headlines, an examination of the historiography of financial crises is timely. With contributions from world-renowned figures such as Niall Ferguson, Adair Turner and William R. White, this volume investigates how financial institutions and markets have undergone or reacted to past pressures; the role of financial innovations in this process; and the regulatory responses that emerged as a result. 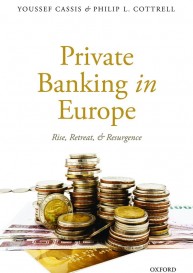 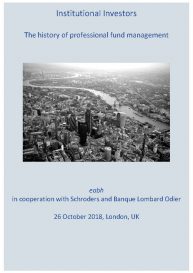 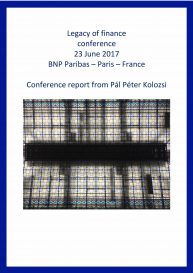 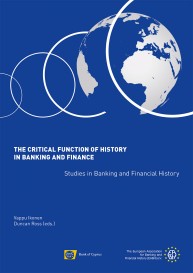